Why You Couldn’t Afford To Fly Concorde

Mustard
เผยแพร่เมื่อ 18 ก.ค. 2020
Sign up for an annual CuriosityStream subscription and you’ll also get a free Nebula subscription (the new streaming platform built by creators) here: CuriosityStream.com/mustard
Support Mustard on Patreon: www.patreon.com/MustardChannel
Mustard Store: teespring.com/stores/mustard-store
Website: www.mustardchannel.com/
Twitter: MustardVideos
Concorde was the world’s most iconic airliner and one of the most technically ambitious projects in aviation history. Billions were spent on its development over a span of more than a decade. When the Concorde program was launched, it was to be the next giant leap forward in air travel. Many believed that mass supersonic commercial air travel would be commonplace by the end of the 1970s.
By the early 1960s, both the British and French had come up with early designs for supersonic airliners. As both efforts moved toward the prototype phase, it increasingly made sense for the two countries to work together to shoulder development costs and the immense technical hurdles. Britain and France formally partnered to launch the Concorde program by signing a treaty in 1962.
Thousands of the brightest French and British engineers were dedicated to making supersonic air travel a reality. By 1963, mockups of Concorde were already capturing the world’s imagination and dazzling the press. Airlines soon placed orders for more than 70 Concordes. Orders were expected to grow to at least 200 by 1975. The Soviet Union responded with the development of their own supersonic airliner and the United States launched the Supersonic Transport program.
However, by the early 1970s, the prospect of mass supersonic travel began to fade. Concorde would enter commercial service in the mid-to-late 1970s, just as the price of oil began to skyrocket. Concorde burned nearly four times more fuel than even a first generation jetliner. Like all supersonic aircraft, Concorde generated sonic booms. Public tolerance for sonic booms had been underestimated, and as countries started banning supersonic flights over their airspace, limited route options made Concorde less appealing to airlines. By the end of 1973, nearly every airline cancelled their options. All the while, Concorde’s development costs had ballooned to more than ten times original estimates.
British Airways and Air France were ultimately the only airlines to put Concordes into service, taking delivery of just a handful of aircraft each. The two airlines would eventually turn a profit by branding Concorde as an ultra-exclusive way to travel. Ticket prices were set as high as $12,000 for a London to New York round trip for the elite few who could afford the price of flying supersonic. While the prospect of mass supersonic travel never arrived, Concorde earned a legacy as an engineering marvel and symbol of pride for the British and French until it's retirement in 2003.
Select footage courtesy the AP Archive:
AP Archive website: www.aparchive.com THreds: threds.info and threds.info
Special thanks to Nick Arehart for helping clean up our audio:
airhrt_
Link to the Mustard Store:
teespring.com/stores/mustard-store
Music used in this production (reproduced under license):
Intro Song: “Upbeat Jazz” - audiojungle.net/item/upbeat-jazz/19560759
Song 2: “British Loop” - audiojungle.net/item/british-loop/3940093
Song 3: “Future Innovation Technology” - www.pond5.com/royalty-free-music/item/105925303-future-innovation-technologyinspirational-science-and-indust
Song 4: “Documentary Curious And Contemporary” - www.pond5.com/royalty-free-music/item/124518398-documentary-curious-and-contemporary-60-sec-part-2
Song 5: “80s Synthwave” - audiojungle.net/item/80s-synthwave/25916576
Song 6: “Raw Cello” - www.pond5.com/royalty-free-music/item/120023244-raw-cello-virtuoso-dramatic-solo-strings-epic-inspiring-cine
Song 7: “Ambient Piano Documentary” - www.pond5.com/royalty-free-music/item/123770319-ambient-piano-documentary
Song 8: “Inspirational Technology” - www.pond5.com/royalty-free-music/item/100434966-inspirational-technologyfuture-and-fantasyscience-and-produc
Song 9: “80s Synthwave”
audiojungle.net/item/synthwave/26328368 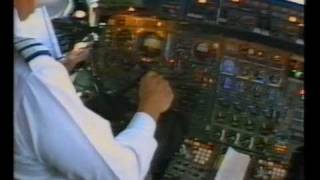 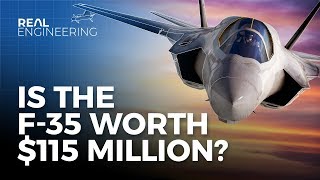 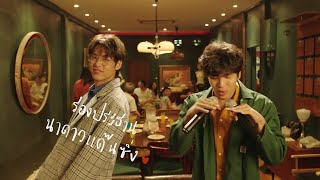 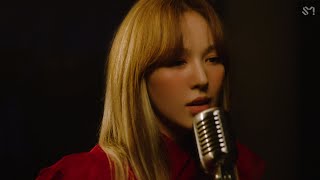 Why You Never Got to Fly The American Concorde: The 2707 SST Story
Mustard
มุมมอง 8M
10:55

Why This Train Is The Envy Of The World: The Shinkansen Story
Mustard
มุมมอง 6M
08:25

Why Was This Plane Invulnerable: The SR-71 Blackbird Story
Mustard
มุมมอง 8M
44:45

The World’s Largest Plane: Why The Soviets Really Built The AN-225 Mriya
Mustard
มุมมอง 593K
11:25

15 Most Incredible Airplanes In The World
The Genius Lemon
มุมมอง 499K
2:09